Best Carnivals to Cherish across the World

Openly being crazy is a fun thing to do. Right? If you agree then you are not alone. A lot of people across the world likes being crazy and openly expressing themselves or at least under a costume. That’s why carnivals across the globe are so popular and attract a huge flock of people from around the world. Carnivals have the power to turn any stranger into your partner-in-crime, it’s where various cultures are flaunted, various cultures get the blend, boundaries are erased, rules are broken and fun takes a new high. But sometimes carnivals are more about admiring than participating, where you can get to know a lot of other traditions. Many carnivals are organized across the globe throughout the year. That’s why today we have brought to you some handpicked carnivals where your craziness won’t be considered weird:- 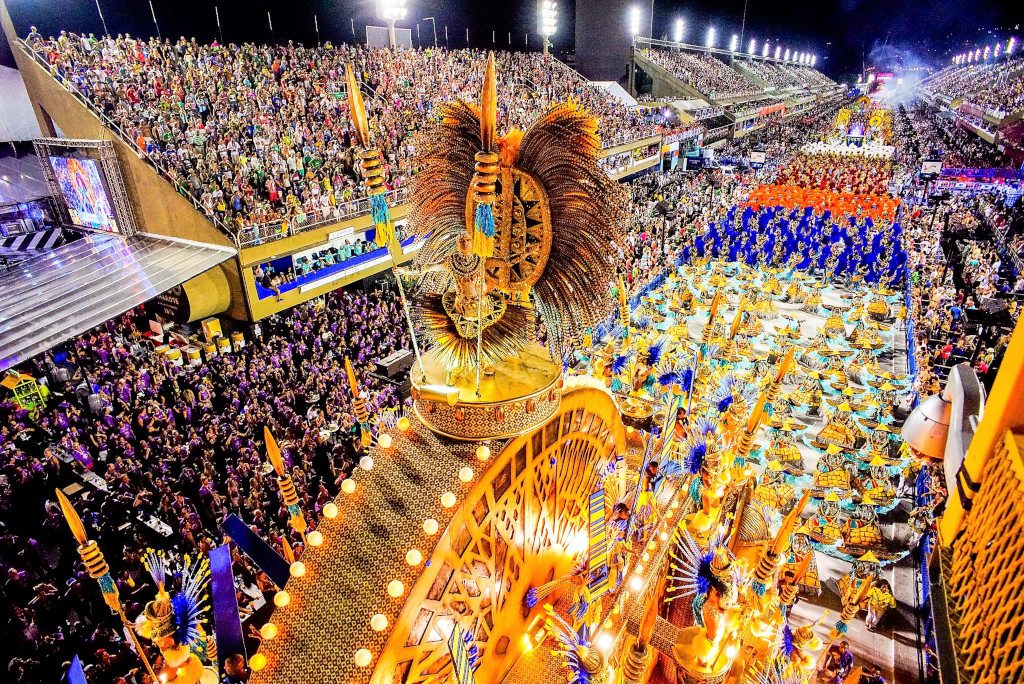 Rio carnival is considered as the world’s biggest carnival and it’s origin dates back to 1723. It attracts over 2 million people each year. It is held every year before Lent in the streets of Rio de Janeiro. It is organized with Samba Schools- a club for dancing, marching and drumming who is devoted to practising and exhibiting Samba, an African-Brazillian dancing and drumming style. The major activities of this carnival are street festivals, parties and Queens of the Carnival. 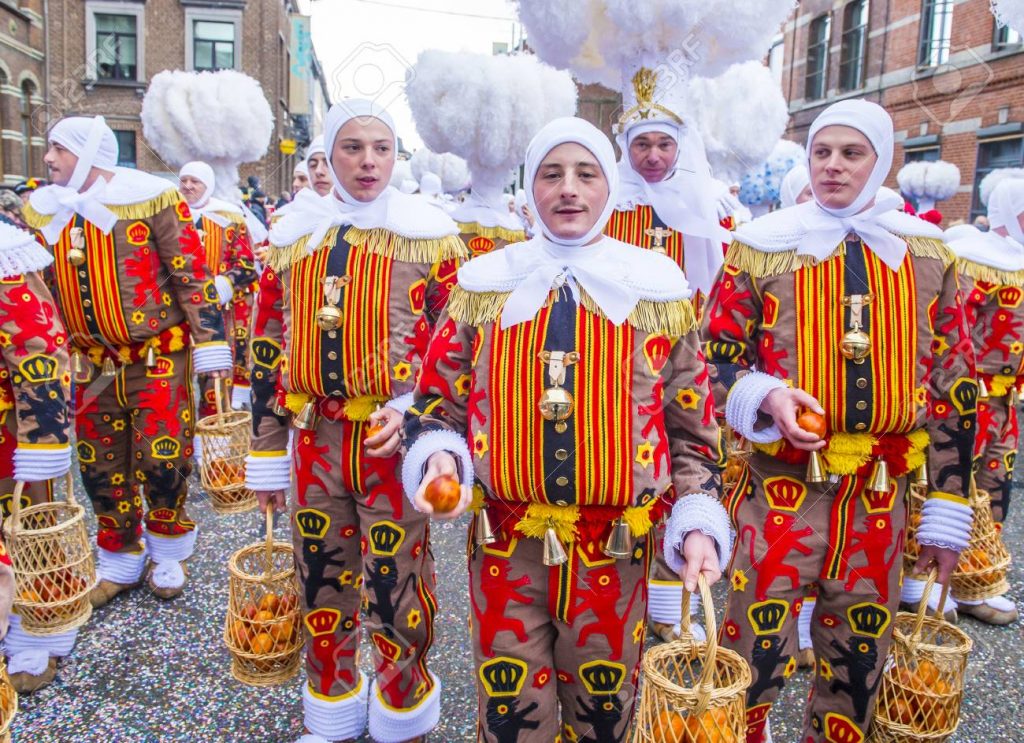 Carnival of Binche lights up the streets of Binche, Belgium for 3 days preceding Ash Wednesday. It is held to pay tributes to the culture and heritage of Belgium. Small rallies are held during several Sundays and the largest rally is the one on Tuesday preceding Ash Wednesday. UNESCO has quoted the event as “Masterpiece of the Oral and Intangible Heritage of Humanity”. Live music and cultural performances are the main attraction of the event. 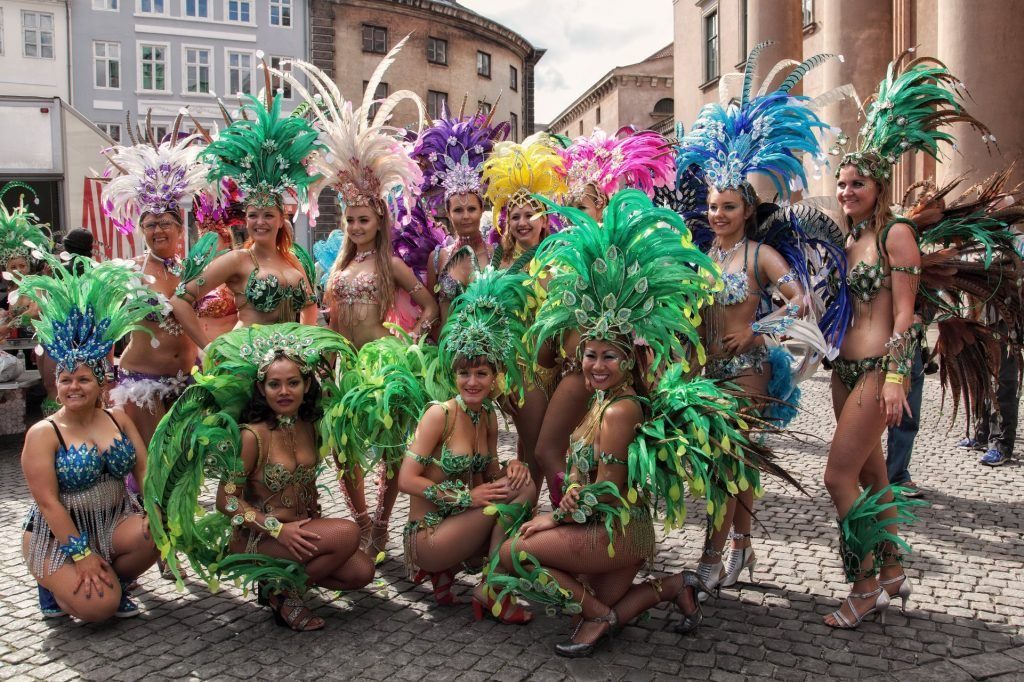 Copenhagen Carnival is held every year in the streets of Copenhagen, Denmark. This carnival is in its expanding days as it started entertaining from 1982, that is relatively new as compared to others in this list. Even since then its popularity is growing at a rapid rate and attracts over 100,000 folks throughout 3 days of fun during the spring. These 3 days flashes you cultural parades, world music and Samba. By the way, the streets of Copenhagen is also no less than wonderful to try out. 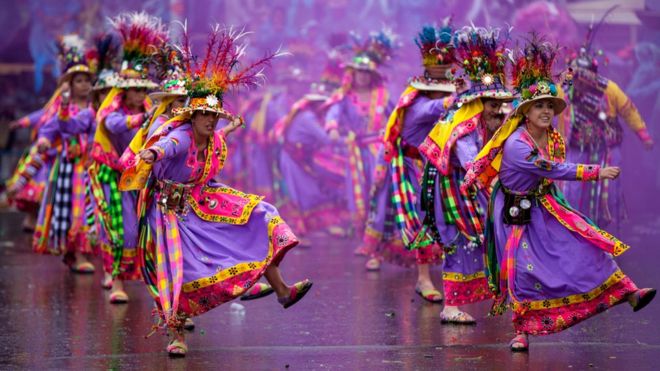 Carnival of Oruro is bragged by Bolivia as its pride and is held every year for over the past 200 years. This carnival is also termed as “Masterpiece of the Oral and Intangible Heritage of Humanity” by UNESCO and why not? This carnival has a long list of traditional dances and ceremonies to offer you throughout the 9 days before Ash Wednesday. The most famous and traditional dance in this carnival is “llama llama” or “diablada”. But there are 17 other folk dances as well, performed by over 48 dance groups. 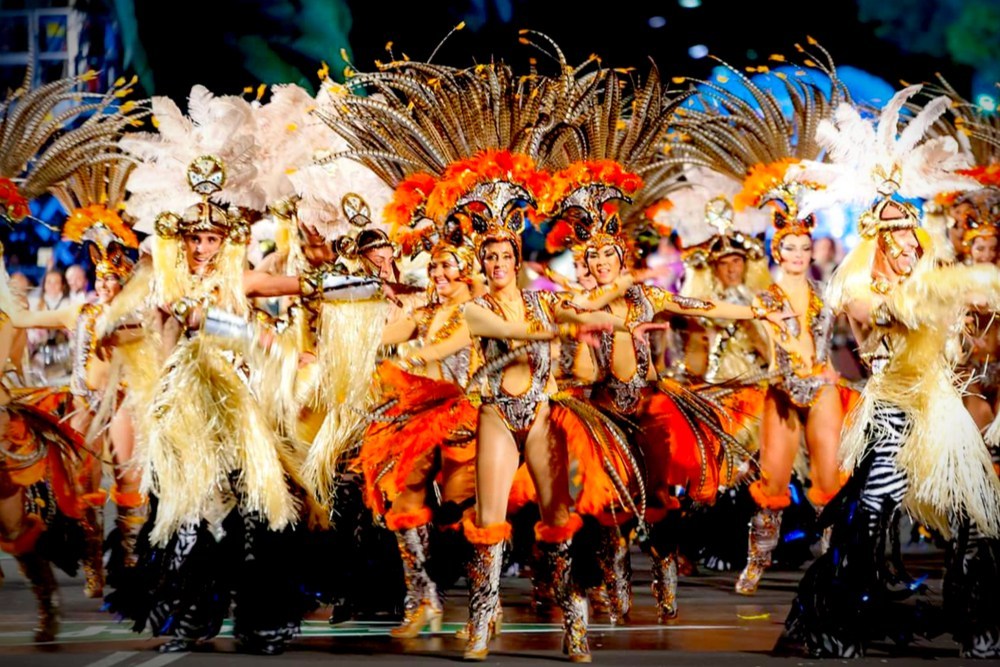 This carnival is held in the city of Santa Cruz de Tenerife, Canary Islands, Spain. Like most in this list, this carnival is also held around Ash Wednesday. To be precise, it starts around 2 weeks before and continues till Ash Wednesday (and even on the weekend after it). The popularity of the event is so widespread that it is considered as the second biggest carnival across the world after the Rio Carnival. Through this carnival, Canary Islands flaunt its tradition of “entierro de la sardina” aka “burial of the sardine”. 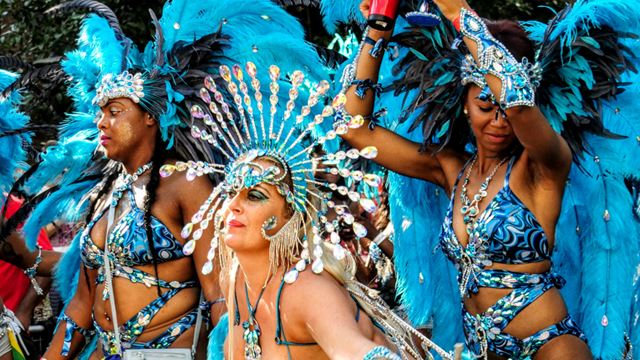 Toronto to London Flights – Compare Airfares and Save today!

Started in 1966, this carnival lights up the streets of London during August. This carnival boasts an annual attendance of around 1 million people and is managed by 40,000 volunteers and 9000 police officers. This carnival is not a part of global Carnival season preceding Lent but still is considered as a major event in British culture. This event is held to promote the Black British culture and is led by British West Indian community. This two-day event is also voted by local public into the list of icons of England.

Every culture in the world has a history and significance. What carnivals do best is that it brings some of these cultures to life, spreads equality and binds people for a better society? These cultural practices are necessary from time to time and it’s really good to see these events getting popular every year. Real happiness lies in being happy for other’s happiness. Isn’t it? So how about drowning yourself in joy and fun at any of these carnivals? If your immediate reaction was “sounds cool, but I don’t have enough savings” then Farenexus is here to provide you cheap flight tickets around the globe at your convenience so that your travel goals don’t get delayed.