Planning a Euro-Trip from Canada - All you need to Know!

If versatility has any other name, then it would be Europe. Europe is a place that any wanderer can never get enough of. And it never lets anyone disappointed because of its sheer beauty and rich culture. Its friendly population makes the experience even more wonderful, thus it’s no wonder that Europe has some of the safest countries in the world. Europe is well suited for any living soul across the world. From peace to parties, history to modernity and exquisiteness to amusement, it has myriad of experiences to provide you. But all these things come at a price that an average traveller can’t afford. Does it mean that you need to have the fortune to go to Europe? No way!! With a well-timed trip and some flexibility, you can have the fortune to visit Europe at a lower cost. And add to that the cheap flight tickets provided by Farenexus and you have an unimaginable ride to Europe. As per our research, Europe is reasonably cheaper from November to March, except during any festivals. And fares are comparatively lower during weekdays, especially Tuesday and Wednesday, than weekends. So let’s look at some of the best destinations in Europe to look out for:- 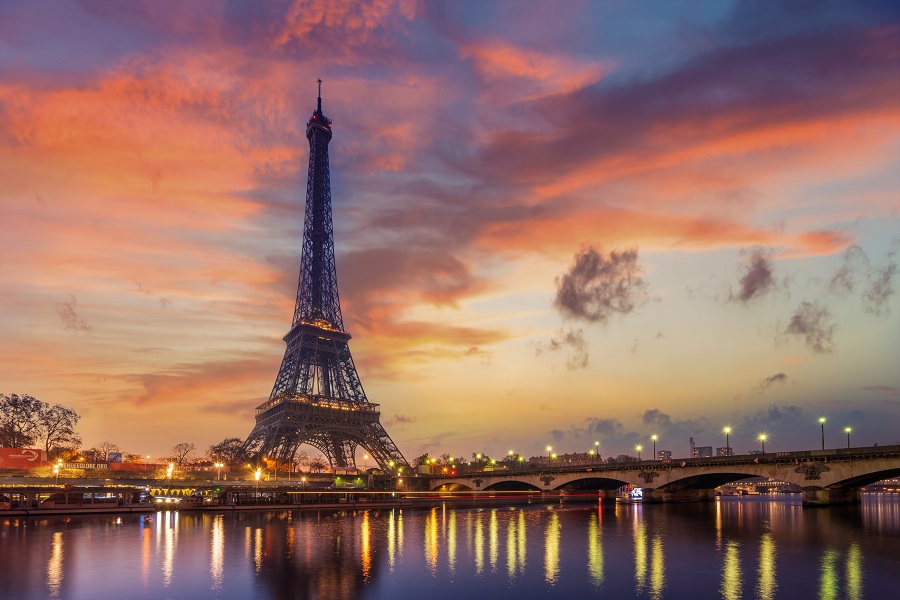 If you are a fashion freak, then Paris is what you seek. It’s the fashion capital of the world that can turn a nerd into a model. But you don’t need to have a liking for fashion if you want to love Paris. Paris is immensely filled with romanticism throughout its streets. And thus it is a popular destination for couples. Paris is full of romantic gardens, historic museums and ancient churches. And wouldn’t it be your sweetest dinner date when it’s done at the top of Eiffel Tower, watching the whole city (and beyond) under you? Basilique du Sacré-Coeur is one of the most sacred churches among Christians and is often a major tourist attraction. Shopaholics will too have plenty to cheer about. Check out flight fares in November from various Canadian cities to European destinations: 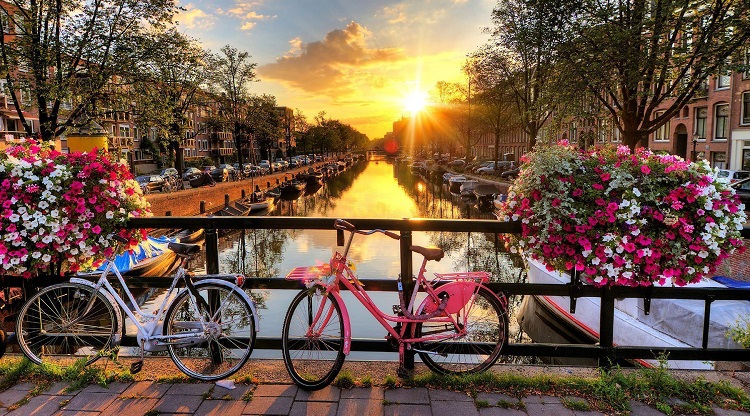 Amsterdam is a charismatic and warming city that should be on a priority to be crossed off the list. It’s a city that you can be drowned in forever. The best and the most cost economical way to explore this city is cycling. Cycle is very common here and can easily be found. But where to go with that cycle? Amsterdam has a never-ending list on its menu with art, history and culture as specialities. Museumplein park is a hub to soak in art created by some of the greatest in history, including Van Gogh. Canal cruise is something that’s not worthy of being missed. Anne Frank’s house, now-turned-museum, is very popular among tourists. By the way, there is also a miniature park in Amsterdam to make yourself feel big. Delicious food and shopping sprees are just to make your stay even more memorable. 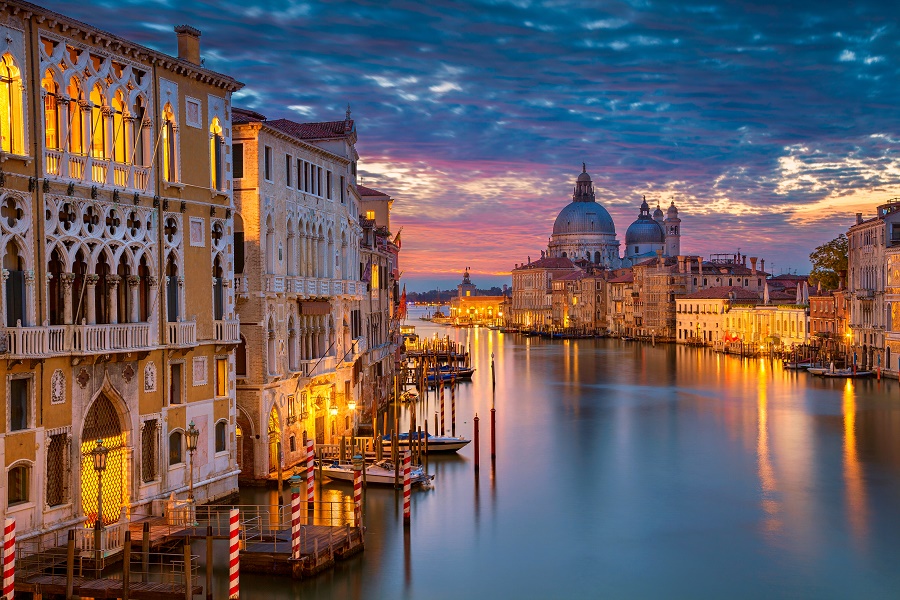 Venice is always among the sight of travellers because of its unique city structure. The city is a combination of small islands and the only mode of travelling within the city is boats. Canals are what connects the whole city. Venice is also famous for preserving some of its buildings. And some of it is even backdated as 13th century. The city has plenty of monuments created throughout the history that has some great work of architecture. The monuments include palace, many famous churches and art galleries. The city, during the travelling season, can be crowdy. If you are fed up with that, then you can go to the beach near Venice, where usually fewer people flock. 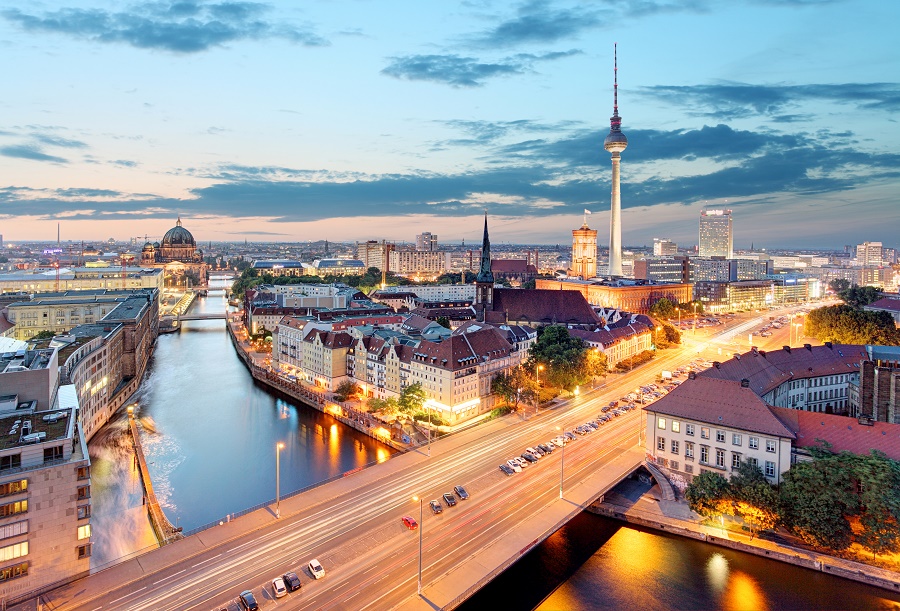 If you are anyhow related to architecture or have the slightest liking for buildings, then do yourself a favour of visiting Berlin. It has a long list of places to visit, giving you a wide range of experiences. Museums are in the air Berlin (not exactly). But just to give you an idea, Berlin has a Museum Island located on the river Spree and it’s a UNESCO heritage site. Germany was highly affected during world war 2 and monuments dedicated to that and other such events have been built in Berlin. Berlin is also known for its green factor. It has many gardens to spend your day peacefully, eating out at some of the local restaurants. But the best is yet to come! Berlin’s largest green area, Grunewald, is spread across 3000 hectares. It’s a great place to have a picnic over there. It also has a lot of small lakes within it to awaken the swimmer inside you. 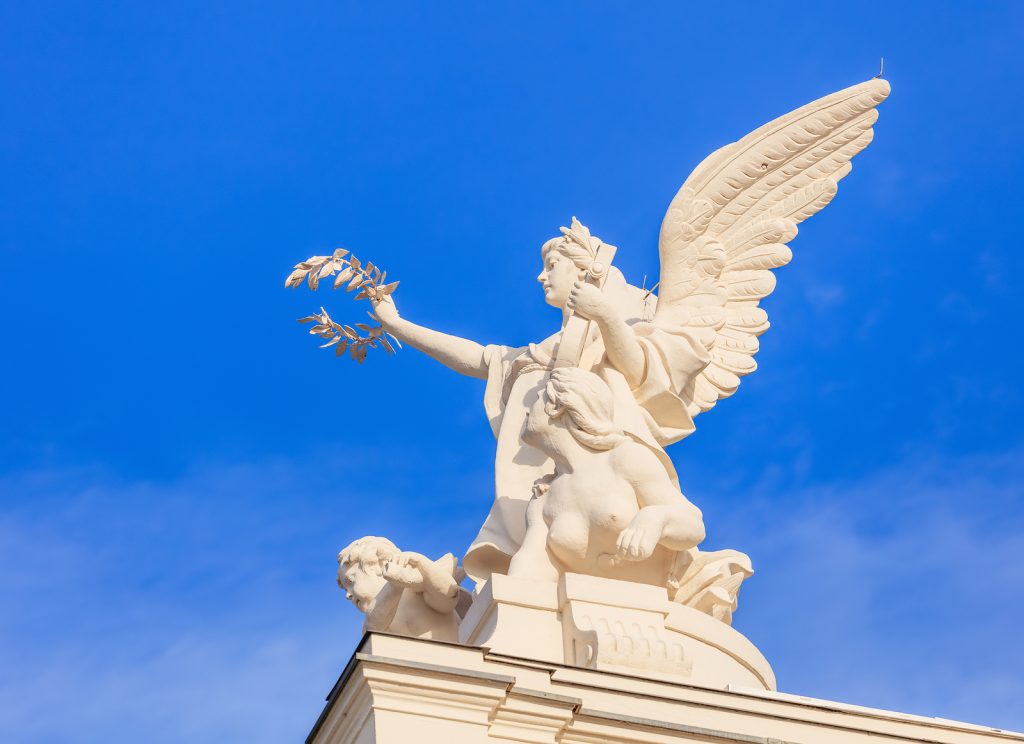 Zurich is a modern-cum-traditional city who lures its way to your heart. Seldom it misses to stun any human who places its foot on it. It’s the best place to grab the Swiss history as it has a lot of museums to take care of that. But wait.. there is more. Zurich is also known for its gardens and zoo. Its zoo has around 4000 animals of 340 different species and is a great place to watch animals found across the globe at the same place. If you are a football fan then how about watching FIFA world cup museum? Nearly a half-hour distance from Zurich, there is a mountain to climb that has a heaven-like view to offer you.

Palaces, museums, art, nature, thrill, amusement are the words that can define Vienna. Vienna is a beautiful city and the heart of Austria. Vienna is bound to give you a more than pleasurable experience as it has everything that a travel junkie can crave for. Vienna has preserved its history really well and that can be seen at the palaces and museums within it. If opera soothes your ears then Vienna has taken care of that as well. The city life is really pleasing and just having a walk around or a bicycle ride can also positively affect your senses. But if you had it enough and want an escape from city life then Vienna woods is a great place to go and is only 45 KM from the city. Underground boat rides and small villages are the major components of it.

The world is huge in terms of opportunities and possibilities. But when it comes to travelling, it’s getting smaller and smaller every day. Today the access to resources we have at our fingertips is enormous, thanks to the internet. And one of those resources at your service is Farenexus which allows you to compare flight tickets around the globe. As a result, you get cheap flight tickets and travelling wherever you want no longer stays a fantasy. Always remember that the world is meant to be explored.