Festivals Across Canada - A land of Celebrations

This festival is usually held for celebrating the best winter carnival in Canada and is the biggest winter festival in the world. It is usually celebrated at the end of January. Activities are held all across the city and include parades, a snow slide, boat races, ice sculptures, music, dancing and drinking.

Search the Cheapest Flight Deals on Available Flights to Quebec 🙂 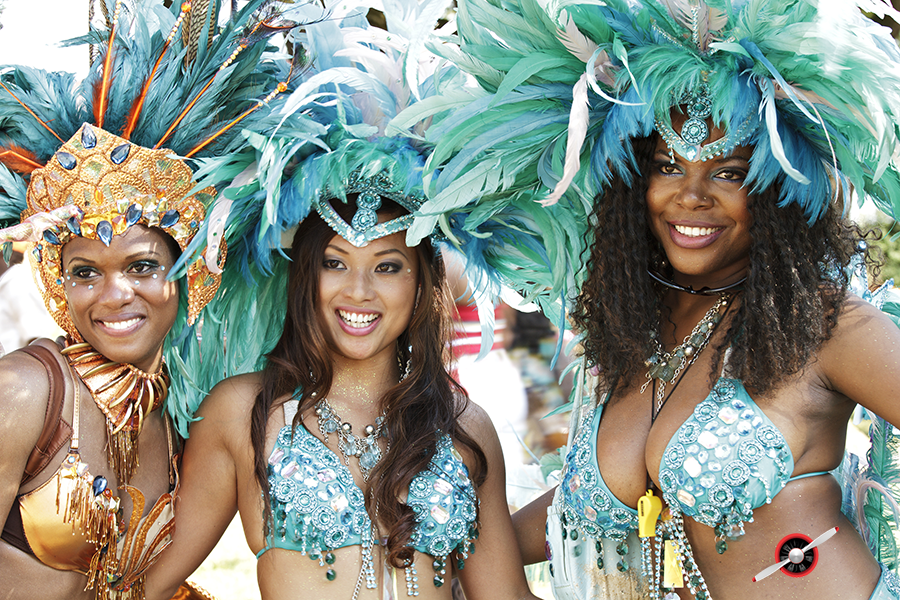 Every summer (July/ August) for over 40 years, Toronto celebrates the annual Caribbean Festival. The largest Caribbean festival in North America, this three-week festival attracts over a million participants.
The festival highlight is the Caribana Parade, one of the largest in North America. Thousands of brilliantly costumed masqueraders throng the streets and dozens of trucks carry live artists playing their ethnic music as they jam the 1.5 km parade route all day.

Find the Cheapest Flights to Toronto 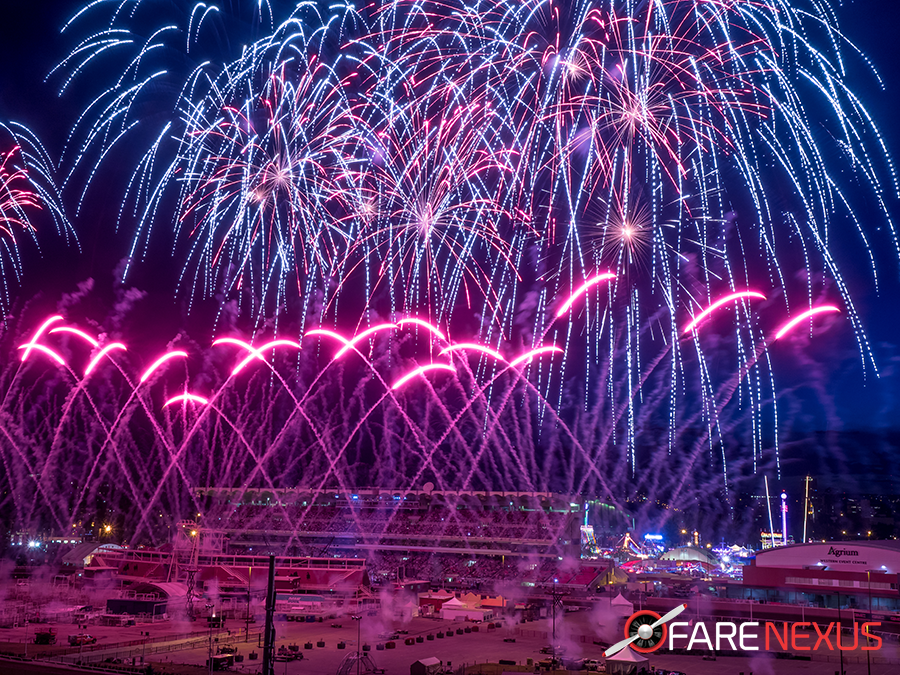 The greatest outdoor show on earth (July). This is an annual celebration of the Canadian cowboy culture, with a daily rodeo of bucking broncos, bull riding, steer wrestling, wagon racing… all with big money prizes for the winners. The stampede is a lot more than just the main area events. There’s evening stage shows, music and dancing, rides and games, sideshows and all types of family entertainment. Pre-booking of accommodation is essential for this period.
Search Best Flight Deals to Calgary 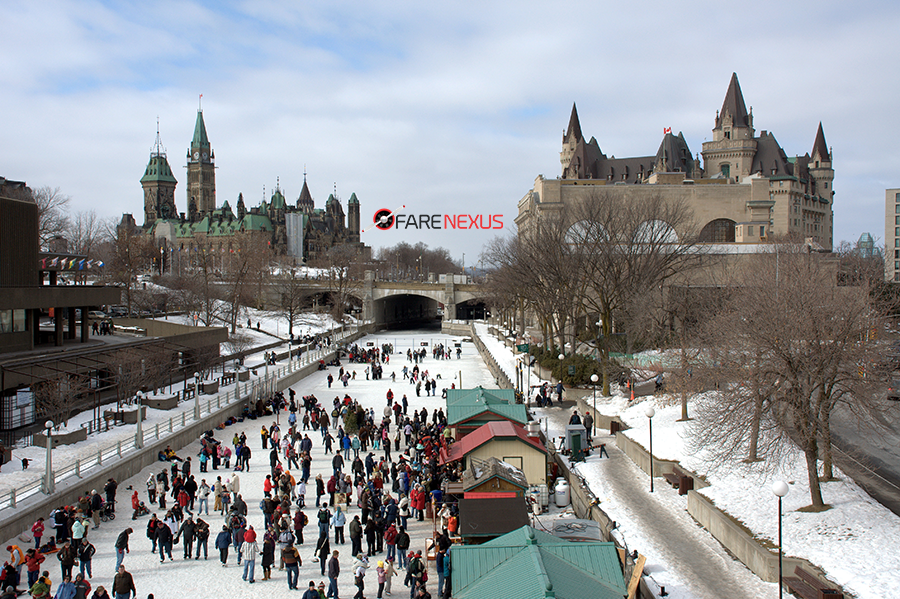 February accounts for celebrating winters with a host of outdoor activities including public skating and skating displays, ice sculpture competitions, musical concerts at the Snow Bowl, the nation’s largest ice playground, and drinks served at the Snow Bowl Lounge, which is completely made of ice. It attracts more than 1.5 million visitors each year.
One of the biggest attractions of this event is the Rideau Canal, which is the world’s largest skating rink when frozen, covering close to 8 km. 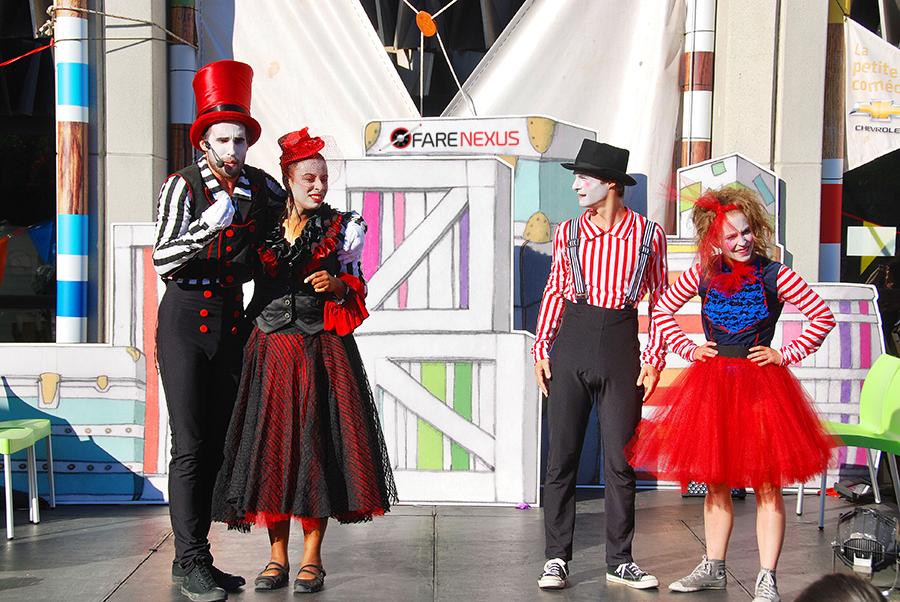 Find the Cheapest Flights to Montreal 🙂

This is another great event that you can attend with your families. Every July, an International jazz festival is usually held in Montreal. There are more than 2,000 jazz musicians from around the world in this festival. 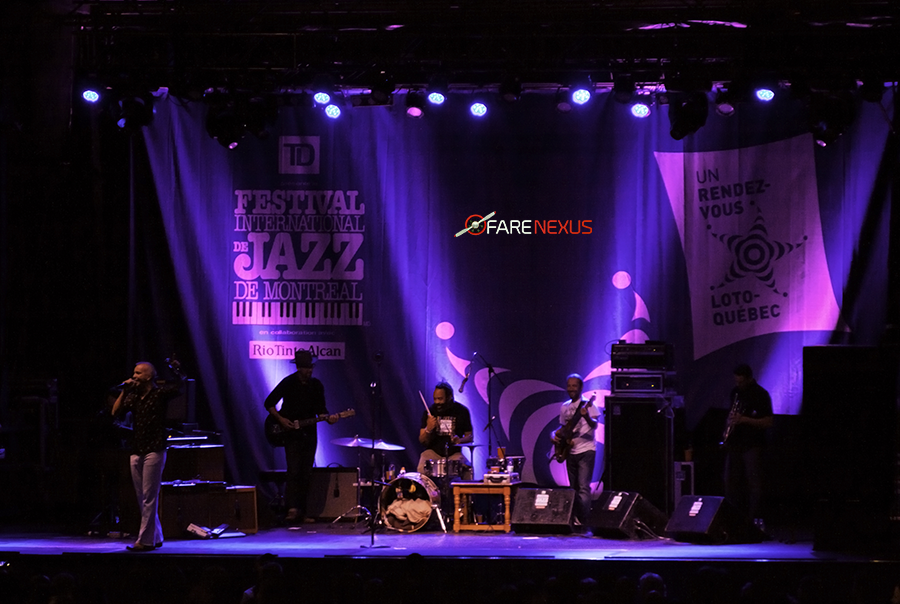 There are so many places and venues to cater for everyone, from very small children (the Little School of Jazz) to early jazz songs and recently composed. There are big bands, single performers, school groups and street performers.