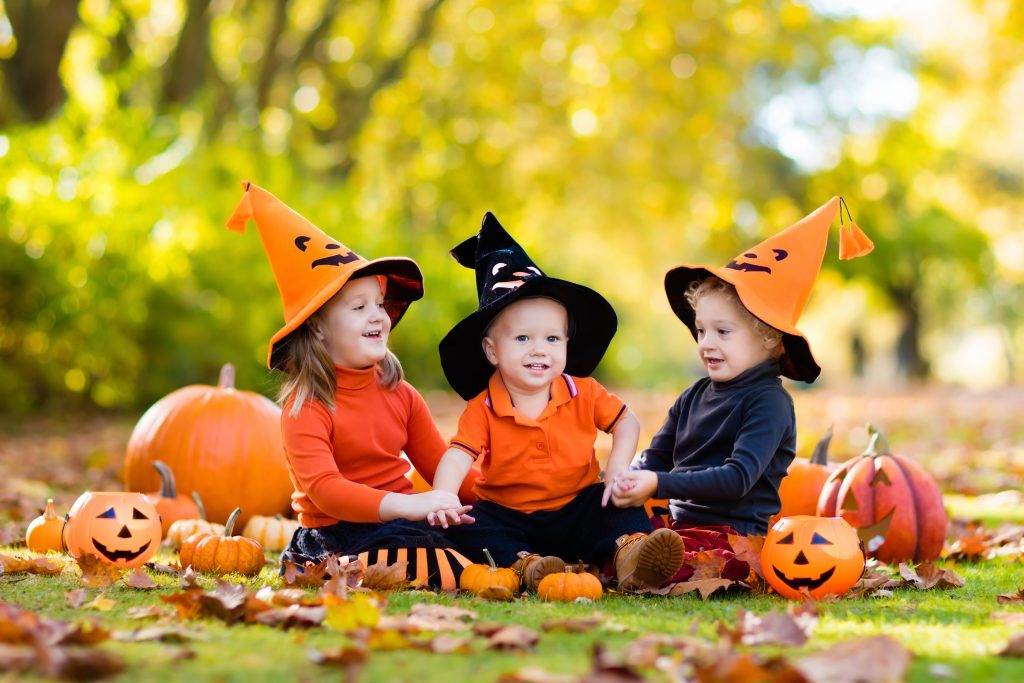 Halloween is an annual festival widely celebrated in North America on 31st of October every year. It is also known as All Hallows’ eve. November 1st was declared a holiday to honour all the saints and martyrs, and named as ‘All Saints Day’. Thus, the day before was termed as the Hallows’ Eve what got changed to Halloween with the passage of time.

The early celebrations of the festivals were observed among the Celtic people who worshipped the Sun God and the Samhain God – the lord of the dead. The Celtic people marked the day as the start of the winter and end of the harvest season.  There was a superstition that the transition of the seasons would open up the doors to the dead.  They believed that the God Samhain would assemble all the dead souls and they would roam the earth in animal bodies.  In order to strengthen the Sun God in this dark hour, the Celtic people would burn bonfires on hills, sacrifice animals and burn crops as a tradition.

Later in the 18th century, while people started realizing the myth of such superstitions, they gave up the belief of dead visiting back, however, started dressing like ones and have fun. It varies with time and reached the current state where Halloween is all about spooky costumes, children fun games ‘Trick-or-Treat’, Jack-o’-lantern, playing pranks and visiting haunted attractions. 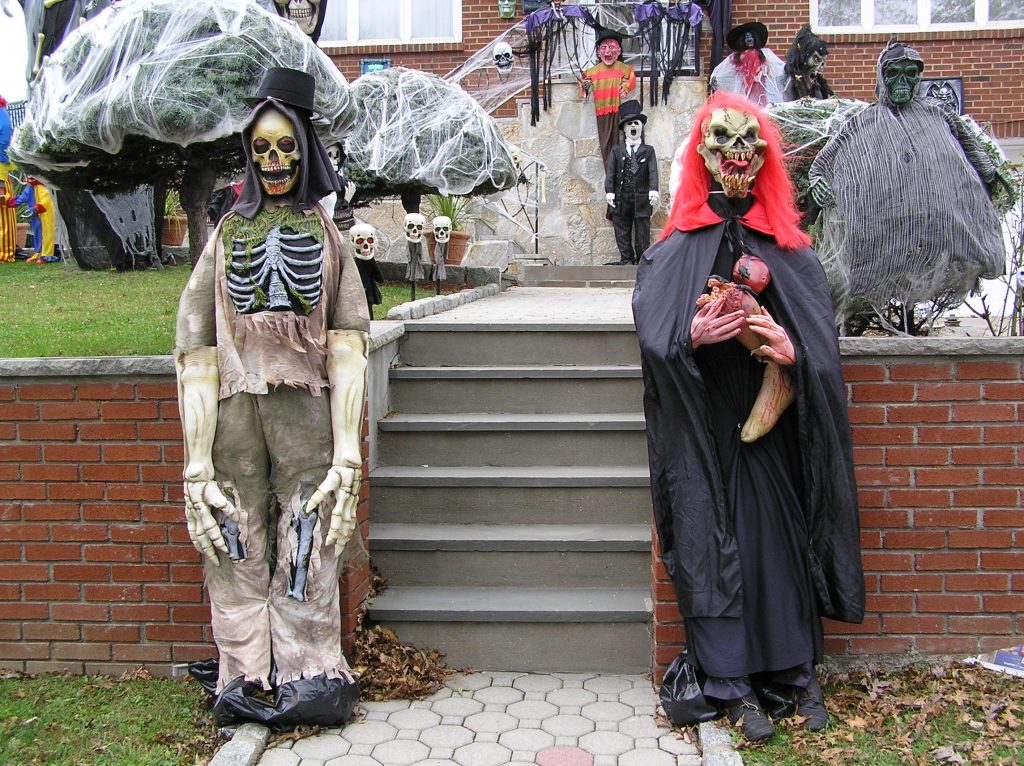 Of course, the Halloween costumes have their own glory during the festival. Everyone gets thrilled about the costumes. The selection ranges from spooky to serene, modern pop culture, rock stars, historical or beautiful. The common themes revolve around the devils, scarecrows, witches and horror movies. People often start decorating their home fronts with some ghost appearances. Skeletons, Scarecrows, witches or devils are on a common side. People of all ages are excited about it and start planning for it right from the start of October. Creating horror theme parks and corn mazes are common. Feasting on the roasted pumpkin seeds is another aspect of the festival what delights me the most. 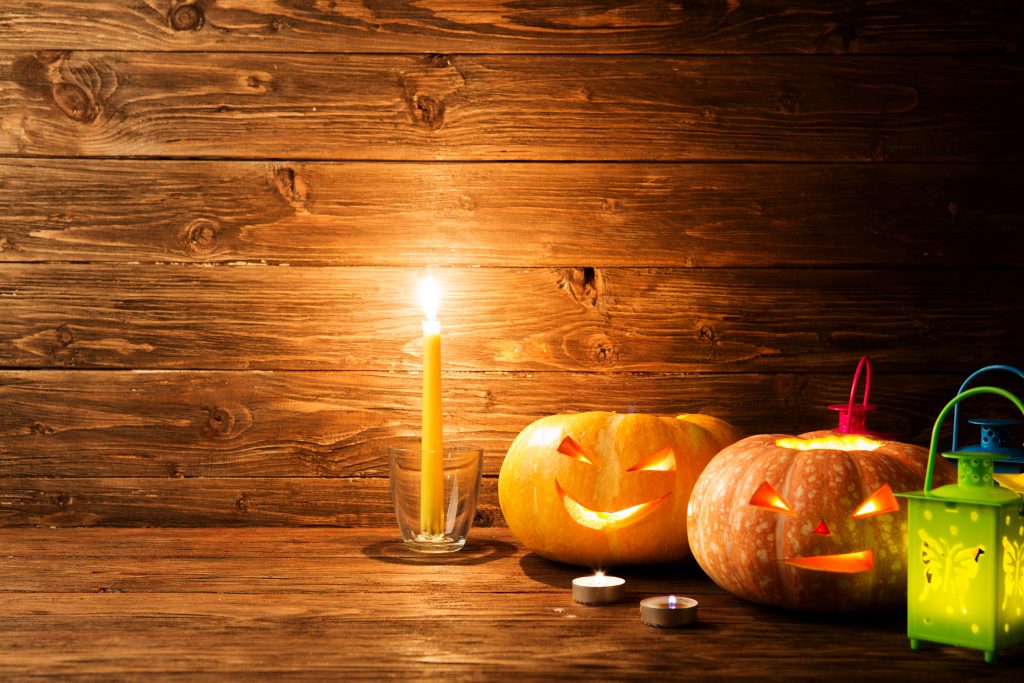 It is a carved lantern of a pumpkin or a turnip. The pumpkins are made hollow by scooping out inside flesh and place a light source to expose the monstrous or comical faces in front. People from Ireland and Scotland were believed to use Turnip, however, pumpkins were more in use in North America, later people started using pumpkins universally. The orange colour of pumpkins could be one of the reasons for its wide acceptance as a Halloween mark as the eve is believed to have purple, orange and black as its traditional colours. There are numerous fun activities (Pumpkin Blasters, Hay Rides) associated with Halloween eve nowadays. 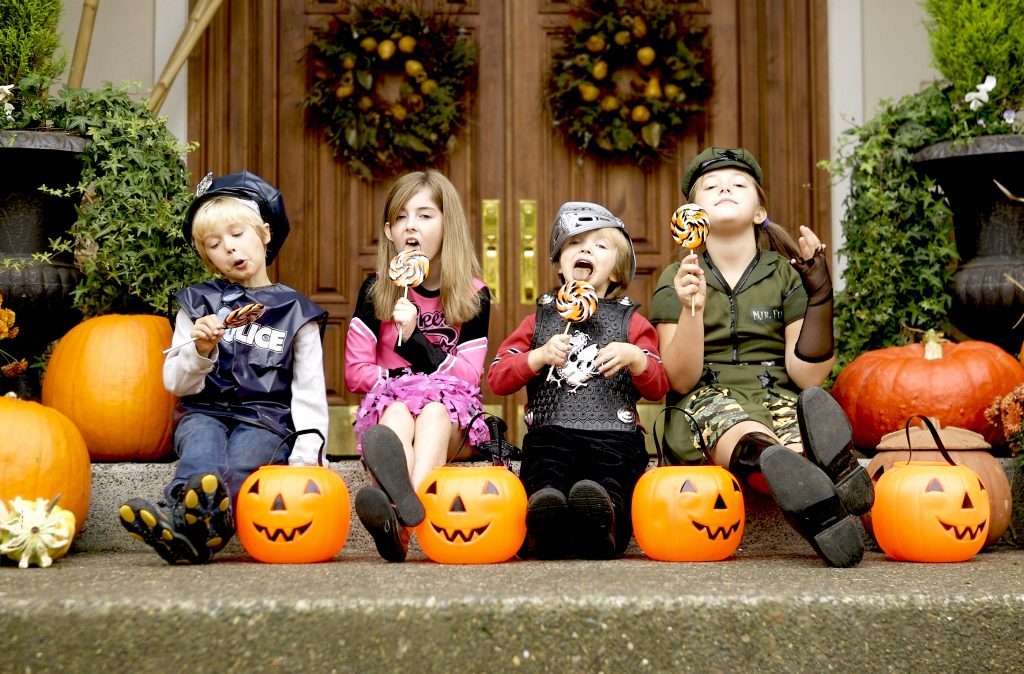 Halloween brought a lot of fun activities for children. The most famous is to visit neighbours and ask for a trick-or-treat. Later in the evening, the children in their costumes would ring the doorbells of neighbours and ask for trick-or-treating. They obliged either by showing a trick or giving treats to children in form of candies or chocolates. Children would dress in their favourite costumes, share horror stories, play pranks, visit haunted attractions prepared for the occasion or watch the latest horror movies in the theatres. Kids generally start preparing the house decorations right from the 1st of October. They would place witches, skeletons or scarecrows on the doors, would play with other kids in costumes and have dishes sprinkled with the spooky theme for the entire season.

Someone recently talked about the reverse trick-or-treat concept, where instead ringing bells to receive some treats, few folks are accepting the culture of giving out treats and thanking them for their participation and extraordinary work to make the town appear in a horror theme. 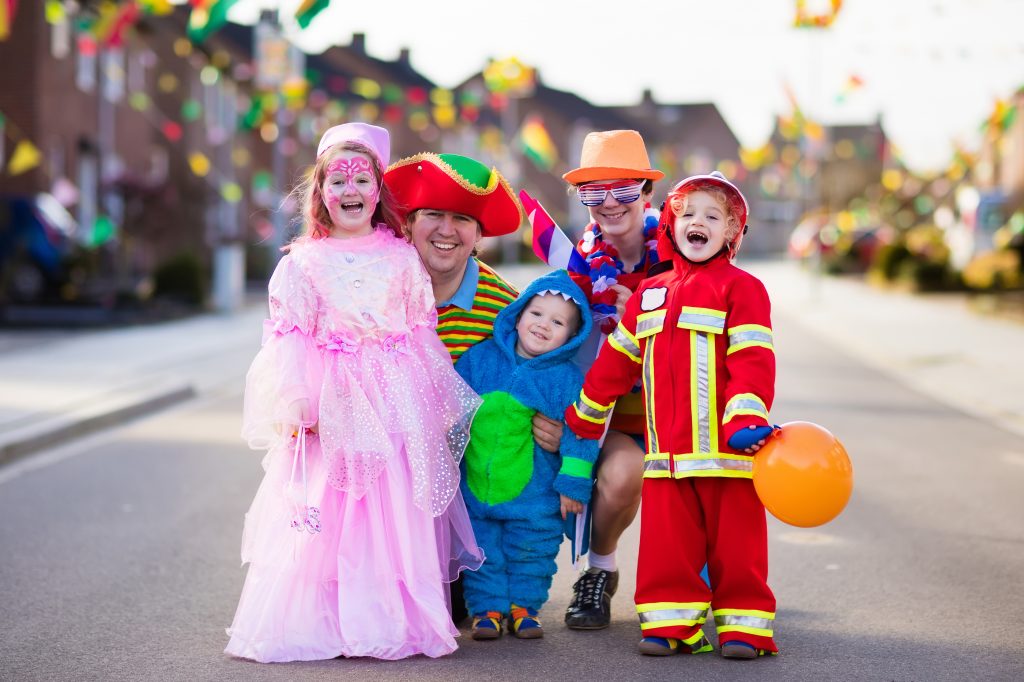 Overall, Halloween marks the dawn of the winters and triggers the joyful celebrations among kids and adults what last till New Year’s Eve. It is a wonderful custom nowadays, to memorize the saints and martyrs, eradicating the superstitions of witches and devils and educate children about the love and fun, what matters the most.