Sports Spirit of Canada During Winters 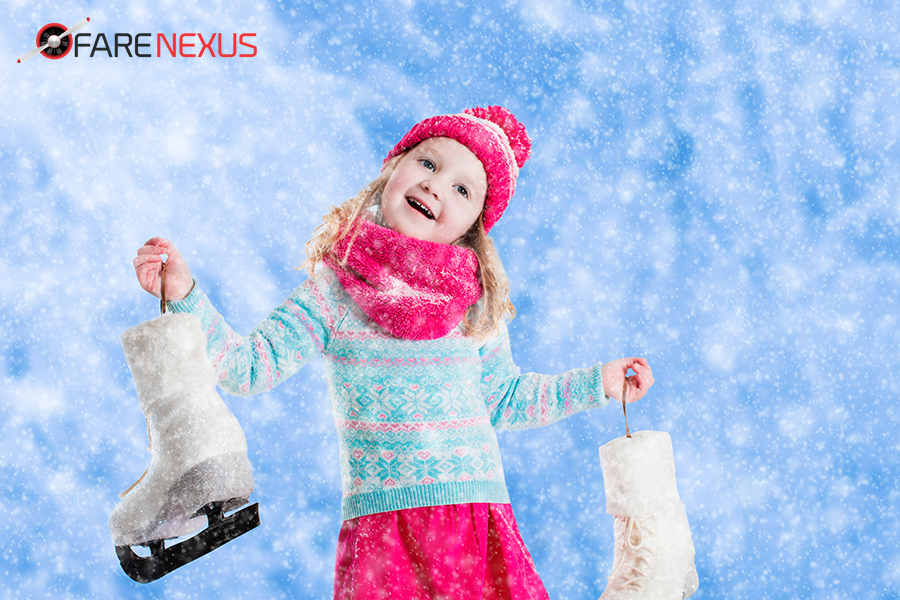 Even the extreme cold and freezing temperatures can’t seem to cease the human spirit to enjoy a sport. Every weather has its own perks associated with it, all you need is a good heart to embrace all that it has to offer. You may find a various day to day activities being shut during winters when everything around is covered with snow, however, there are certain things that you can enjoy only on those ice sheets and nowhere else. The water bodies of summers got covered with thick sheets of ice and transformed themselves into a nice playground for the children.

Candian Government has recognised the essence of such plays and hence they organize ‘The Canada Games’ every two years, alternating between summer and Winter Games and represents the highest level of national competition for up and coming Canadian athletes.

Canada Winter Games (2019) will be the largest event ever hosted in Red Deer and the largest multi-sport and cultural event to be hosted in Alberta in over 30 years that you must attend.
Search Flights to Alberta

Check out a few Famous winter sports that you can have fun with your family:-

Some two million Canadians participate annually in this activity, which has “no boundaries” for age, region, gender, or conditioning level. Skiers have to rely on their own locomotion while moving on the snow is yet another very famous recreational activity as well as the mode of transportation. Cross country skiing and rifle marksmanship are two components of the Canadian Biathlon, another famous sport in Canadian Winter Games. 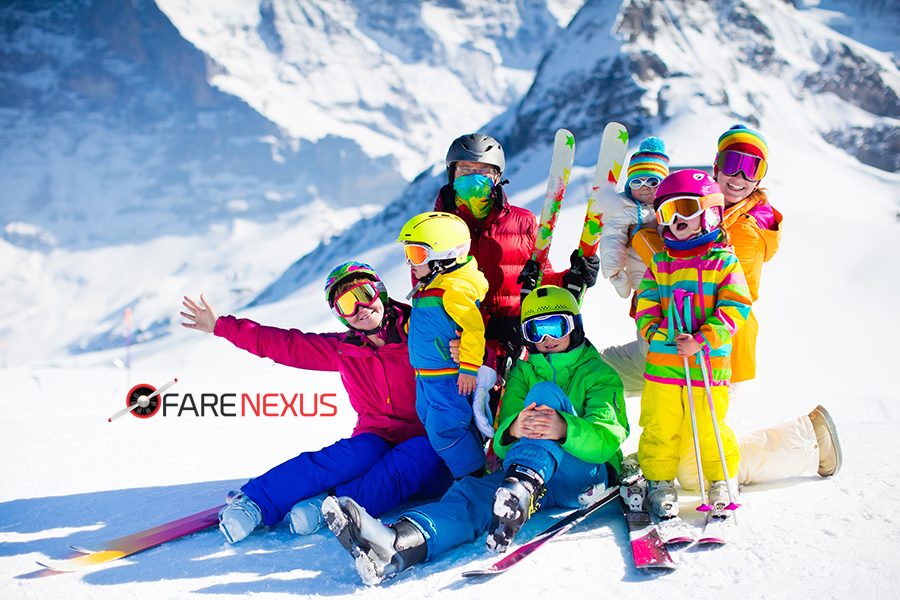 Alpine skiing has been a prominent part of the Canada Games since its inception in 1967 however, it was held in 1936 for the first time in Winter Olympics. It is also known as downhill skiing and millions of people get associated with this sport across the globe every year.  There are many famous Ski Resorts in Canada ideal for Alpine skiing.

A sport that requires skill, a steady hand, and a great set of lungs, curling has been a classic winter sport. Approximately 15,000 competitive curlers from all provinces and territories enter play at the curling club.

Ringette is a team sport with two variations, one indoor and one outdoor version. The winter sport is played on an ice rink. The indoor court version is called the gym ringette. It is a scoring based game played on an ice surface, primarily by women and girls, and requires the use of ice skates. The sticks used in this game are straight and a blue ring is used. The elite Ringette players participate in the Canadian Ringette Championships and the winners are awarded the Jeanne Sauvé. Memorial Cup after the name of the Governor General of Canada Jeanne Sauvé. (Info source Wikipedia). 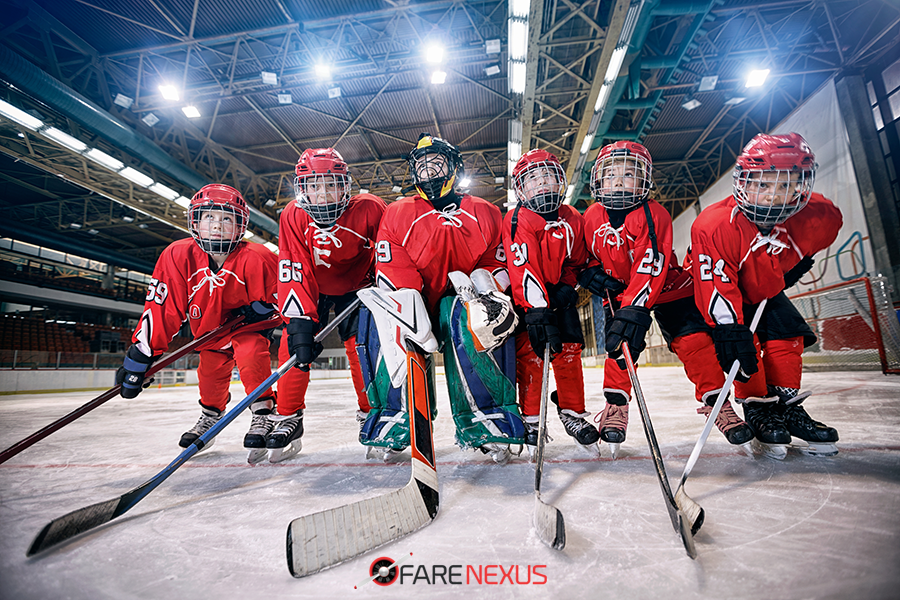 Ice Hockey is Canada’s National winter sport with Hockey Canada is an official governing body.  The sport is favourite past time of the nation is popular among all groups being children, men or women. There are two National Championship trophies – Memorial Cup for Junior men and Allan cup for men senior team. The modern ice Hockey sport is believed to be developed in Montreal, Canada from the regional stick and ball games. The sport has its own pros and cons. Taking into the account the players moving around the field at a speed around 20-30 mph, the potential risk of injuries is a little more in this game, yet this one is the most famous sport around the Nation to be enjoyed all around.

Much like surfing on water, snowboarding has become a popular Canadian winter sport in the last 10 years. The boards are a foot long with an ability to glide on the snow, often come in various sizes adapted to the riding conditions. Snowboarding has various techniques, with different stances to slide, soft or hard boots depends on the conditions altogether makes it a fabulous free ride on the snow with a lot of adventure and fun.