The Great Wall of China - History and Unbelievable Facts

The great wall of China needs no introduction to anyone in the world. It is among the seven wonders of the modern world and is also the longest man-made structure across the globe! But do you know why it was built, who built it and how this majestic structure was made possible? If not then we are here to answer your “how” and “why”. But before diving into that, let’s explore some shocking facts about the great wall of China that will make your eyes pop out:-

1. Ever heard the fact that this wall can be seen from the moon with bare eyes? I am sorry to say but it’s a myth.
2. Over one-third of the wall has been collapsed.
3. It is over 13000 miles long!
4. It became a UNESCO world heritage site in 1987.
5. It’s not a continuous wall. It also has some branches and some parallel walls. Its effective length is around 5500 miles.

The New Wonders of the World – how many have you been to?

Where it all started? 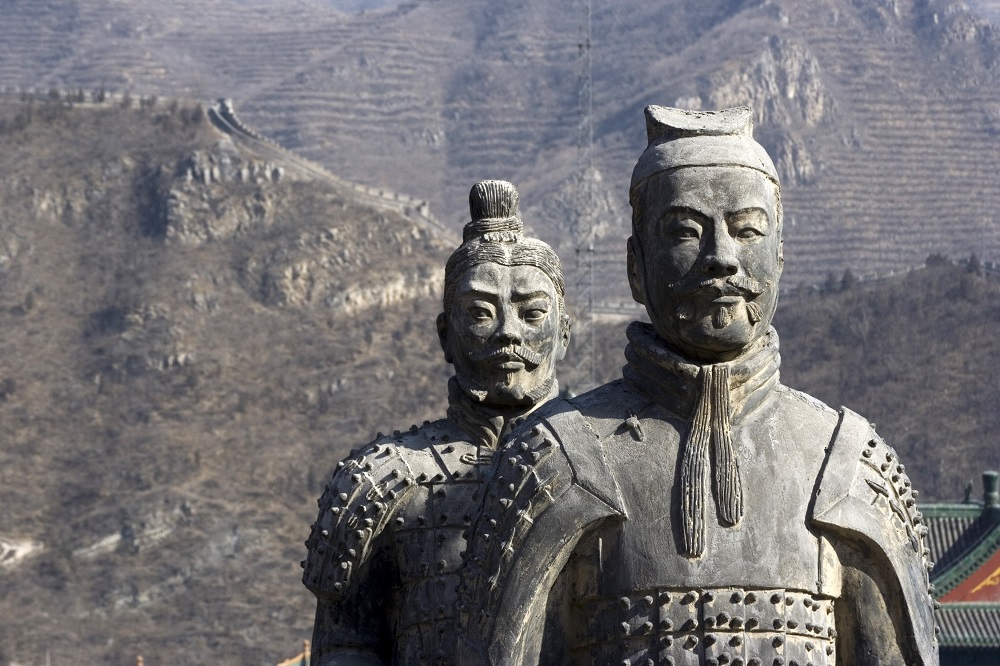 Figures of Soldier and Clay in China.

Over to 221 BCE, when it was a warring states period, a time when various kings and dynasties locked horns to gain territorial advantage and to increase their dominance, finally, Qin dynasty triumphed their way to victory. The general who led Qin dynasty was Qin Shi Huangdi. Shi Huangdi was obsessed to rule the country forever and wanted to conquer death. So he sent his man named Lu Sheng to find a way to be immortal. But after many failed attempts all he bought to the king was a rumour that other northern kings were eyeing on the territory and planning to defeat him. Of course, that led him to start the project of “joining” the walls. Wait… what? Joining? Does it mean there were walls already before that? Yeah! It’s a rumour that Qin Shi Huangdi “started” the construction of the great wall of China. But the truth is that, in his reign, there were chunks of walls that already existed because the kingdom he captured consisted of multiple territories, with many having their own walls. Qin Shi Huangdi wanted to unite the whole kingdom. So he started joining the walls or to be more precise, he gave the order to join the walls to create a huge one guarding his kingdom.

Qin Shi Huangdi isn’t one of the lovable rulers you will ever encounter. So it’s obvious that this wall wasn’t built with kindness and love. Instead, he ordered to bring the prisoners and peasants all over China and sentenced them for this punishment till their last breath!! They went through a lot of cruelty and after their death, it’s been said that they were buried under the wall, though researchers haven’t found any remains. But it is sometimes referred to as the longest cemetery in the world. Around 10 million was the headcount of labourers and approximately 1 million was the death toll to get this project done.

The wall we see today! 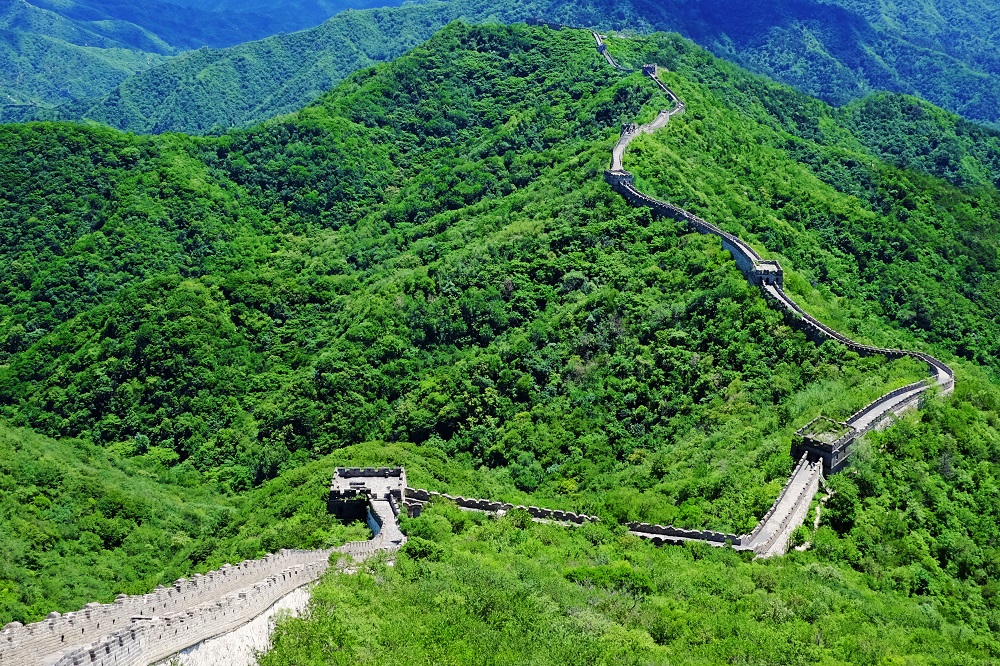 The Great Wall of China

Qin dynasty fell off the throne on 206 BCE. After that, a lot of successors of the throne made their own contributions. But when the Ming dynasty took over, the emperor decided to take it to the next level. The purpose of the wall was still the same, to protect the kingdom from Mongolian invaders and attackers. The Ming’s version of the wall also had massive watchtowers on it with the height ranging from 5 to 8 meters. The majority of the wall we see today was built by Ming dynasty while the original version, built by Qin dynasty, hasn’t been able to succeed in the test of time and only meagre amount is left of it.

The funny thing that happened here was that the great wall of China was not so great in keeping away the enemies. Yeah, I too feel for the all the labourers who spent their whole life building it. During 1600 CE when the wall was opened for invaders, there was a rise in rebellions of Ming dynasty. It was increasing at a rate that the Ming emperor wasn’t able to handle it. So he made a deal with Manchus to help him against the rebel. But Manchus turned the sides and stabbed in the back of Ming dynasty to take over the kingdom. After Manchus’ seizure, the border of China shifted to the far north of it, making it even more useless in defence of the kingdom. Since then it was left to be ruined. But after that, during 1912, the Republic of China used it to control immigration and emigration. Now it is a major source of attraction for travel junkies going to China.

Before it was made a UNESCO world heritage site, there were some insincere efforts from the government to stop the wall from deteriorating. But after 1987, when UNESCO declared it a world heritage site, the Chinese government took it more seriously as it generated a lot of revenue from people coming to China and locals as well. But still, historians say that only a small amount of the wall is in stable condition.

Although it has a lot of defects, the great wall of China stills stands as one of the greatest man-made structures. It shows you the giant power we have within us and what we can create together. It stands as a symbol of the initial efforts to unify China and to protect it from invaders. It’s a structure that has to stand tall for the generations ahead.