The word travelling is quite appealing and merely the thoughts of taking a break, escape in the wilderness or explore new places are enough to run a chill of excitement down our spines. The idea of visiting new places, learn new things and meet wonderful people around the world is very fascinating, however, travelling is equally demanding as well. When you are always on a run, you don’t have many options to eat from and often have to compromise with your sleep and much more. Many times people suffer from motion sickness and other basic consequences as a result of the newly adopted lifestyle while travelling. Meanwhile, if you can implement some basic yoga methods and breathing exercises in your daily routine, you wouldn’t believe what wonders it can bring in your life. 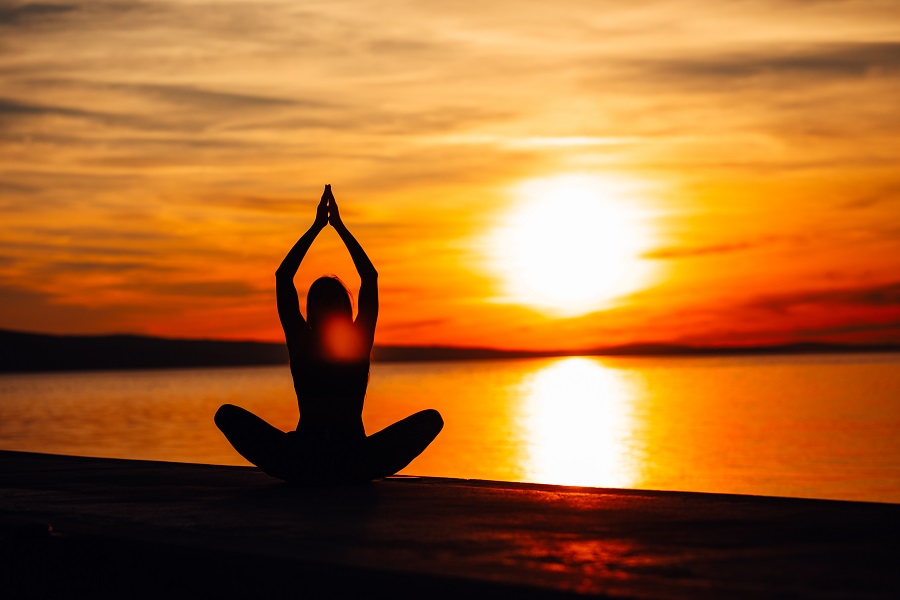 When you are on a tour or trip, you are less likely to get the medical attention right away so it would be our responsibility to keep ourselves happy and be ready for the next adventure anytime. You would have to invest in the travelling equipment wisely as even a good backpack can make a huge difference. We tend to invest in everything but seldom realize that how amazing it could be to make a little investment of time and efforts on our body in the form of Yoga!

21st June is being celebrated as the World International Yoga day and what would be the better time to know a little more about it. Developed in ancient India, it is a combination of physical, mental and spiritual practises and has been believed as the top class workout as it calms your body as well as the mind. The traces of its origin can be dated back to 500 BCE, however, it’s been introduced to the Western world in the 20th century and has evolved as a good mode of physical exercise.  You would be testing your physical strengths while controlling the breath and practising certain positions that will bring a better control of the mind and the body. Yoga is getting highly popular around the world because of the countless benefits associated with it. Its effectiveness on chronical diseases like Cancer, Heart disease, Asthma is also under study. There are many Yoga schools active now or you can even go through the online tutorials to get acquainted with some basic positions that you can perform every day.

What are the Benefits of Yoga?

It serves as a good mean to reduce stress and promote relaxation. An ancient way to develop physical and mental strength that can be achieved with bare minimum resources. You can either practice yoga on a mat or can perform it out in the open on the nice fur of grass. It’s an adequate way to enhance stamina and general health with a low impact activity. Its effectiveness over various crucial diseases has been under observation, however, the regular practitioner of Yoga has seen some wonderful results after inculcating this practice in their lifestyles. Many people have reported a certain level of calm and mental peace apart from gaining the physical strength. It is highly advisable to practise yoga initially under a trained practitioner as it highly demands someone to understand its basic concepts and procedures, regulation of breathing properly while performing yoga acts and maintain an overall balance between body and mind.

Why do travellers need it? 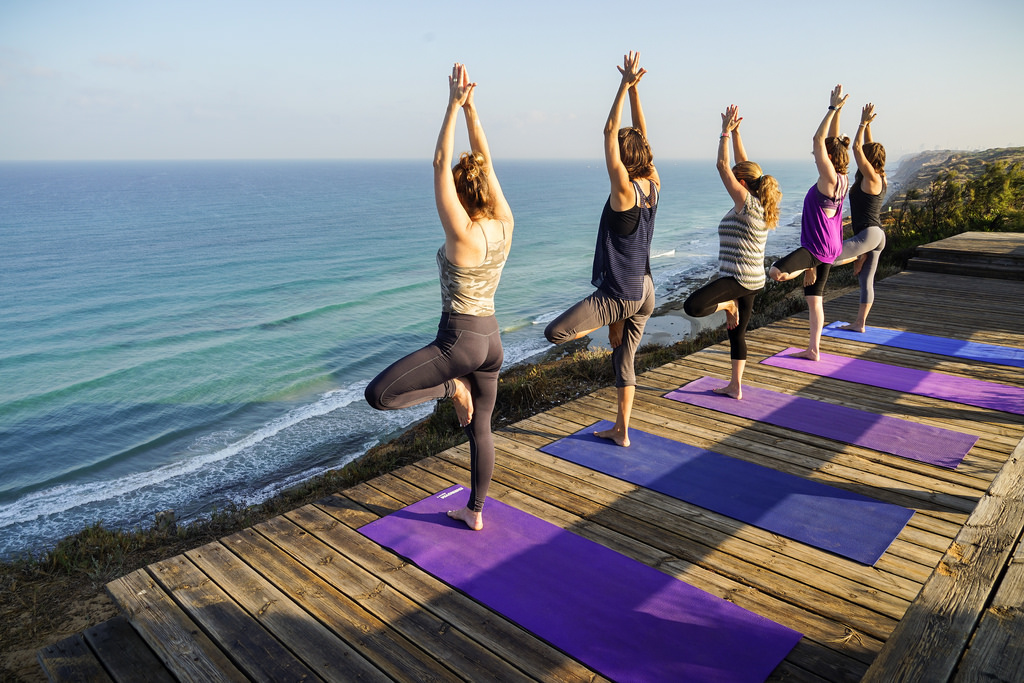 Considering the overall benefits of practising yoga, it is imperative for all avid travellers to adopt this habit in their daily lifestyle that can help them in many ways. Travelling not only can be associated with fun and exploring, there are many people around the world those who travel extrinsically due to their business needs. The hectic travel schedule and staying away from the family for a long time can always add to your stress levels. While you would on the go, you would not have access to a gym or a jogging park all the time. You can not rely on the weather as sometimes you might be forced to stay indoors. In countries like Canada, where winters are harsh and not much outdoor activity is possible, it can be the best substitute for a healthy workout. Practising yoga would require a mat only and it can be performed right there in your hotel room, first thing in the morning. You can easily rejuvenate your energy levels and perform the body workout with Yoga without having to worry about anything. A regular Yoga helps you to attain a healthy body and peaceful mind and saves you many problems like stress, back pain and digestion.

Unlike other exercises, Yoga works wonders for children. Since the body is highly flexible during childhood so if we engage our children to practise yoga from the early age, this one habit can be a lifelong gift for them with proper health and strong mind. Few of the schools in the United States has already taken approvals from the authorities to include Yoga as a regular subject in Physical education.

The first ever International Yoga day was celebrated on 21st June 2015 where more than 35000 people perform Yoga assans in New Delhi, that also made for a Guinness world record. The Day chose to celebrate this ancient practice is 21st June what happens to be the longest day in Northern Hemisphere and have its own importance in various religions. There are ancient books called Vedas where we get a few hints of performing Yoga and the health benefits of it, the list of its benefits is never going to end, however, for now, I guess it is the time for us to adopt this wonderful art in our lives and not only travellers, everyone can get amazing results with a right practice. Its suitable for people of all ages with loads of significance.

So set yourself to explore the world, adopt yoga and stay healthy. Meanwhile, if you would ever need to search for a plane ticket, try Farenexus with no hesitation as we help to compare and book the Cheap Flight Tickets online.