A week in Vancouver Island - Things to Explore

Vancouver Island, located on the Pacific coast of Canada, is a bustle-free island blessed with nature and outdoor escapades. Often referred to as “Miniature Canada”, this region truly has the power to awe you with the list of attractions that rolls on till the feet, it has for you. The picturesque sceneries, rich history of British Columbia and adventurous outdoor activities make the trip a journey to remember. But it’s a shame that despite this buffet of cherishes it has been highly ignored when picking the destination of desires. That’s why Farenexus, travel metasearch engine to find cheap flight tickets, will get to you some amazing places to explore on the island that you might have been missing out on:- 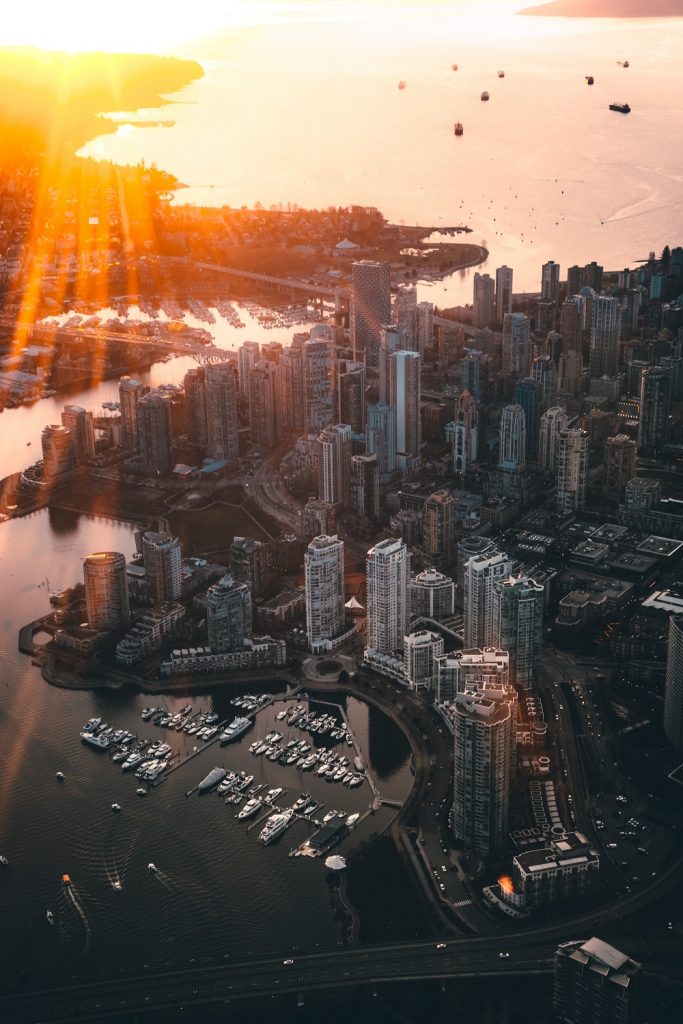 Butchart Gardens is one of the world’s best and most beautiful gardens you will ever set your feet on. Located near Victoria, this garden is spread in a sprawling 55 acres of land and houses over 900 species of plants and flowers. It is over 110 years since this passion blossomed and now it boasts being a National Historic Site. Every year, over a million people witness the heavenly feel Butchart Gardens provides. It all started in 1904 with the vision of Jennie Butchart who decided to convert a limestone quarry into a beautiful garden. The consistent efforts and sheer hard work have started to gather the attraction of people and soon it became a family legacy. Mark a star to this place so that you don’t forget to visit it.

This historical piece of architecture was completed in 1897 and is open to the public for having a glimpse. Enduring through many highs and lows, British Columbia Parliament Buildings has a lot to tell you. Or at least to show you. It is open on weekdays from 8:30 am to 4:30 pm for anyone. You can visit it as you may please- individually or in the free guided tours. This one is among the top visits of Victoria. It enchants and makes you feel proud of your country at the same time.

With a widespread area of 200 acres and a myriad number of things to do, Beacon Hill Park might take a whole day for you to absorb it completely. It is a beautiful park that flattens its visitors by providing a calm and amazing outing. It packs playgrounds, picnic spots, tennis court, lawn bowling arena, ponds, zoo, gardens and much more. Earlier it used to be a protected area, but then things got added up and that resulted to a decrement of the natural area. Fortunately, a lot of species of plants and animals has been saved here despite that. Overall, Beacon Hill Park’s tranquillity is a rest to the ears and an emersion of joy. 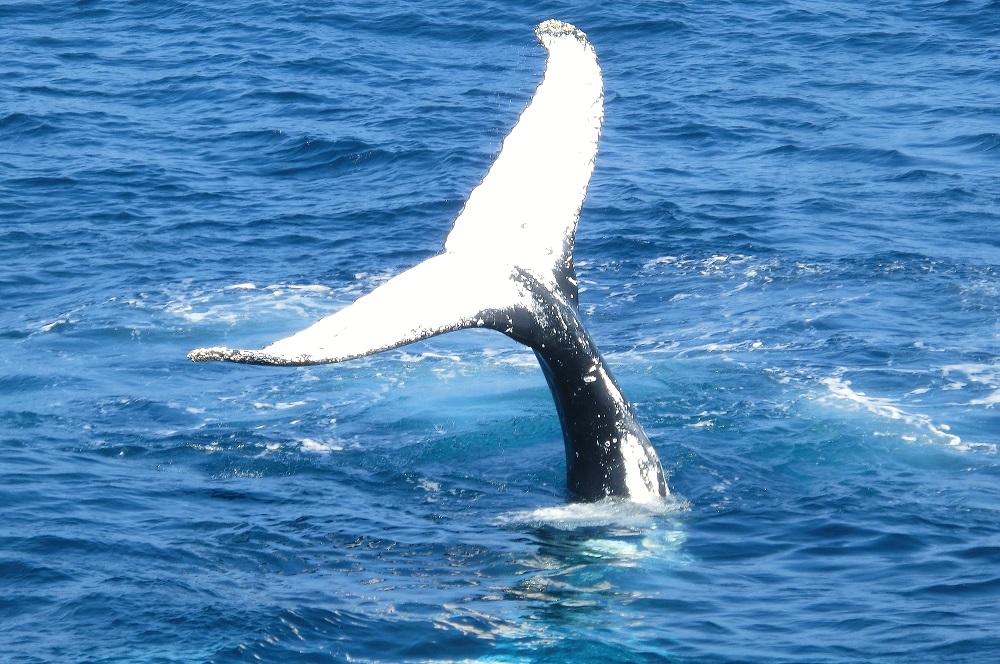 This is one of the prime things to do on Vancouver Island. Sighting a whale has always been a member of the bucket list for plenty and here you can finally cross it off. Nanaimo and Tofino are the two main locations where you can find a lot of local tour companies that sets you on the sail for an unforgettable experience. Different operators may have a different kind of boats, inclusions and duration, so pick as per your requirements. Generally spotted creatures are humpback whales, grey whales, killer whales (or orca) and sea lions.

Tofino, a small remote town, is located on the western shore of this province. It is mainly known for the surfing experience it provides along with the wild waves of the Pacific Ocean throughout the year. During Winters, the waves might take a seemingly-dangerous approach of reaching the shore and beyond, but it is one of the sights that people come to witness here in Tofino. It’s famous Long Beach stretches for as long as 16 kilometres- making it the 17th longest beach in the world! And Pacific Rim National Park also resides nearby Tofino if you may wish to capture the wildlife in your camera and get your heart captured by it.

5 Days in Whistler – Everything you Need to Know

Despite being inside Pacific Rim National Park, West Coast Trail is an attraction in itself and demands a separate mention. It is an ideal trail for the ones who like to measure the depth of difficulty. This 75-kilometre long trail is surely one of the toughest ones out there is in Canada and thus is not recommended for the most. West Coast Trail is open only for a limited time- May to September (included) and requires you to register a long time prior to get-set-go. But West Coast Trail has an interesting story though. During the early 20th century, numerous ships got wrecked or lost in this region because of the foggy weather and stormy tides. The coastline was muddled up by the rocks and the rainforest was nearly as hard as that to the survivors. Thus this trail was made for them in 1906 which provided basic amenities in regular intervals and a way to travel through the forest.

Located 16 KM away from Port Alberni, MacMillan Provincial Park is spread in an area of 744 acres. It is popular among the tourists of Vancouver Island as a home to the Cathedral Grove. This grove possesses trees up to 75 meters tall and over 800 years old. Strolling through them to get awestruck by their majesticity is absolutely normal. In addition to this, you can also enjoy the other chunks of flora and fauna. Owls, woodpeckers, bear, elk can be spotted if you are attentive. And don’t forget to have a dive into the Cameron Lake.

The foundation of this museum dates as back as 1886, though the tag of “Royal” was given by Queen Elizabeth II in 1987. Located in the capital of British Columbia i.e. Victoria, this is a perfect place to immerse yourself in the rich history of this province. This museum consists of three permanent galleries- Becoming BC, Natural History and First Peoples Gallery. Overall it has a staggering seven million exhibits in various forms to keep you engaged. If you have a smallest of liking for history then it might turn out be a regret, when missed.

This year-round resort provides more than its name suggests. Mount Washington Alpine Ski Resort is located at a 32-kilometre ride from Courtenay. In Winter it becomes the only skiing destination of the island where visitors zooms through 1700 acres of snow-bed. Snowshoeing is also a popular activity during this time. Summer removes the quilt of snow and brings out the true colors of this mountain. This duration provides activities like zip-lining, mountain biking among other adventures. Spending some time here won’t be a bad idea as it gives an outing experience that you won’t find anywhere else in Vancouver Island.

Vancouver Island has plenty of pearls for you in the form of great memories. Its congregation with nature, history and adventure makes it the perfect place to be on to experience the wilderness of waves and tides. Because of the ideal temperature during Spring and Fall, it is the best time to visit this island. But the best time to act to accomplish your travel goals is now. To help you reach there faster, Farenexus brings to you cheap flight tickets that you must check before every voyage.